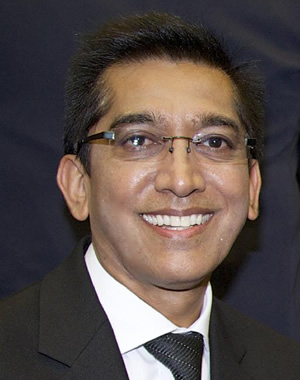 He has covered many areas of law in his practice spanning over thirty eight (38) years.  He was instrumental in taking the first socio-economic case to the Constitutional Court in South Africa.  Vijay has experience in the areas of Civil Litigation, Commerical Law, Family Law, International Transactions, Franchising, International Trade and Contracts, acquisitions and mergers of smaller entities, Estates, Wills & Probate, Business Law, Company Law, Trusts, and Taxation Law. Arthur was admitted in 1988 and is a senior associate and manager of the Property Law area. He practised for his account as A.G. Novatsis & Associates for more than twenty years before joining us. Arthur concentrated in property and finance matters for local and international clients.  He deals with purchase and sale of property, stamp duty issues, adverse possession claims, boundary re-alignment, off-plan, owners corporation, subdivisions, retirement village freehold and leasehold transactions, planning, trust and superannuation related property transactions.

Arthur also attends to commercial matters such as retail and commercial leases, renewals, transfer of leases and sale of business transactions including Wills, probate, taxation, family law and litigation.

Arthur has special interest in property law and continues to teach part time at tertiary level.

Most importantly, Arthur is friendly, approachable and accommodating.

Shyma commenced working in the legal profession in 1983.  She is the practice manager and has over thirty (30) years of experience.

She is committed to ensuring that clients’ matters are attended to promptly.  She monitors matters from the receipt of instructions to its conclusion ensuring turn around times are maintained at all times. 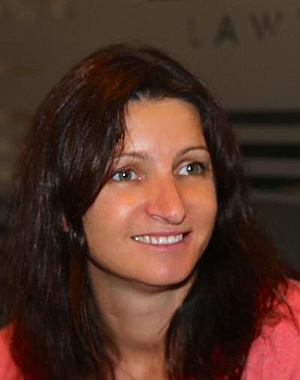 Christina attends to general areas of law including conveyancing, commercial matters, deceased estates, wills, powers of attorney – medical, financial and guardianship.  She works in civil litigation in many Victorian jurisdictions.

Christina has over twenty years of experience in the legal profession. 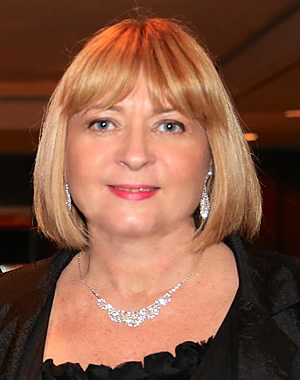 Linda has been in the legal profession for over twenty (20) years.