The practice of Fowler & Hick started in 1896.  Fowler & Hick merged with Boyle & Telfer in 1998.  This significantly broadened the firm’s range of services with particular emphasis on property and small business.  Brian Fowler graduated from Melbourne University in 1958.  Brian’s father was a solicitor practising under the firm name of Fowler & Hick in Williamstown and Melbourne.  Brian joined his father in 1961.  During his 40 years of practice, Brian has been involved in many areas of the law, but mainly in matters relating to property, conveyancing, commercial and residential leases, wills, probates, deceased estates, and local government.

The practice merged with Hannebery and Whelan in 1991 to form Hannebery, Boyle & Partners.  With the changes in conveyancing and other areas of practice, including the specialist accreditation and the retirement of Neil Telfer in Scotland, and his return to become a consultant with the firm, the firm became Boyle & Telfer.  Neil Telfer graduated in law from the University of Glasgow in 1956.  He worked as a Legal Assistant in the Dumfries County Council for a period of two and a half years before migrating to Melbourne.  He became enrolled as a solicitor in 1959.  Neil worked mainly in the field of conveyancing, wills, and probate.

In 2004, Vijay Kooblal moved from South Africa after 23 years of legal practice.  He became the principal of Boyle Telfer & Kooblal.  Vijay broadened the range of services to include trusts, taxation issues, and litigation. 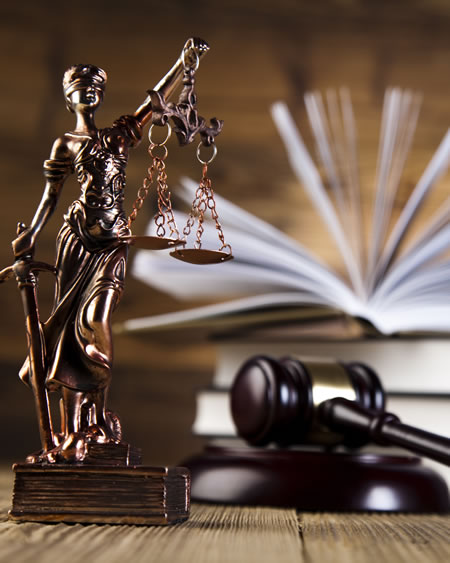